Charlie Ezekiel Saldaña’s smile has taken him through a lot in his young life.

Charlie was born in Edinburg on December 3, 2019, to David Saldaña and Victoria Garcia. Charlie was the young couple’s first child, and his delivery and condition all looked good. Soon after Charlie’s birth, his parents saw the first of many smiles appear on their baby’s face.

Victoria and David held their son for his first two hours in the world before he was taken for a check-up. After that, all three of their lives took an unexpected turn.

A heart murmur in Charlie led to the discovery of hypoplastic left heart syndrome. This is a congenital heart defect in which the left side of the heart has not formed correctly, affecting normal blood flow. David and Victoria were told the condition was life-threatening and that he needed an operation.

David said Dr. Langley sat down with him and told him he wasn’t going to lie or sugarcoat anything about the surgery, that he was going to be straightforward with David and tell him what’s going to happen. “That made me feel comfortable,” said David.

Treatment of hypoplastic left heart syndrome involves three main surgeries. The first happens soon after birth – in Charlie’s case, within a week after his birth. The surgery is called the Norwood Procedure, in which the right ventricle is converted into the main ventricle, pumping blood to both the lungs and the body.

David said on surgery day, Dr. Langley told them that if anything happened during the surgery, he would let David and Victoria know. “As soon as the surgery was done, Dr. Langley came out with the biggest smile on his face. He shook my hand, told me the surgery went well and he didn’t have any concerns. I fell down crying and gave him a hug – I felt very welcome and safe about Dr. Langley,” said David.

Victoria said they were pleased to see their baby gain weight and look healthy his first month of life, following the surgery.

Charlie had his second surgery in spring 2020. Since that time, Victoria said Charlie has grown a lot and is a vibrant, healthy-looking and happy baby. Tharak Yarrabolu, MD, FAAP, FACC, serves as Charlie’s primary cardiologist at Driscoll Children’s Hospital.

David said he sometimes forgets that Charlie has a heart disorder because he plays like a normal child, but he does get tired faster.

Victoria said, “I think the hardest thing for us is when his attitude changes, we aren’t sure if it’s just him being a baby or something is actually wrong. He was positive for COVID-19 around June 2020 and it was the most nerve-wracking thing. He was in the hospital for a day and the next day it was like nothing had happened, so I’m grateful for that.”

Charlie’s third surgery with Driscoll Heart Center will come between two and three years of age.

Through it all, Charlie has always had his smile. “Charlie is amazing. He was smiling those first two hours we had him with us after he was born, and he was super smiley even after his surgery,” said Victoria.

“He’s a ball of joy, a ball of sunshine. He’s our miracle child,” said David. 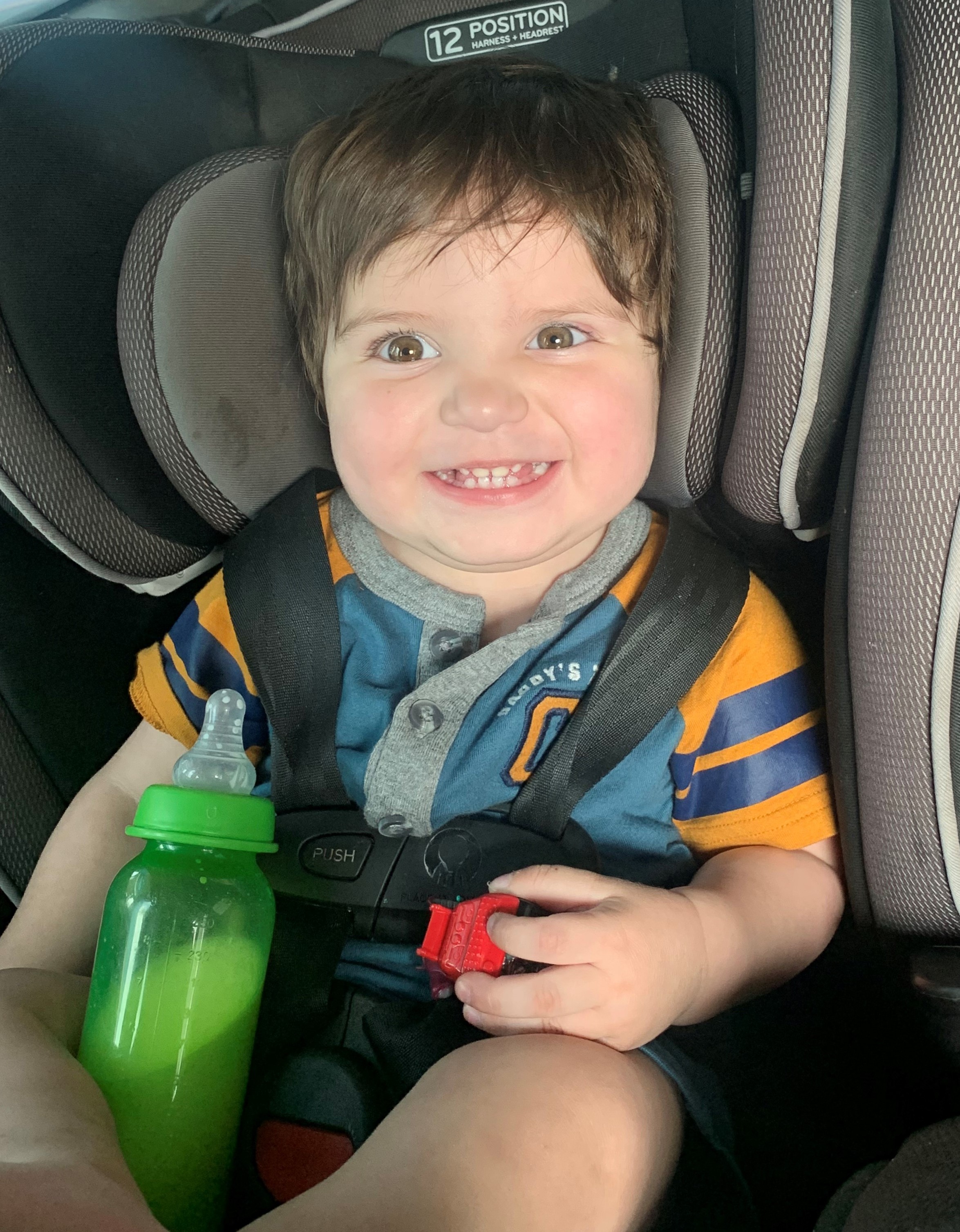 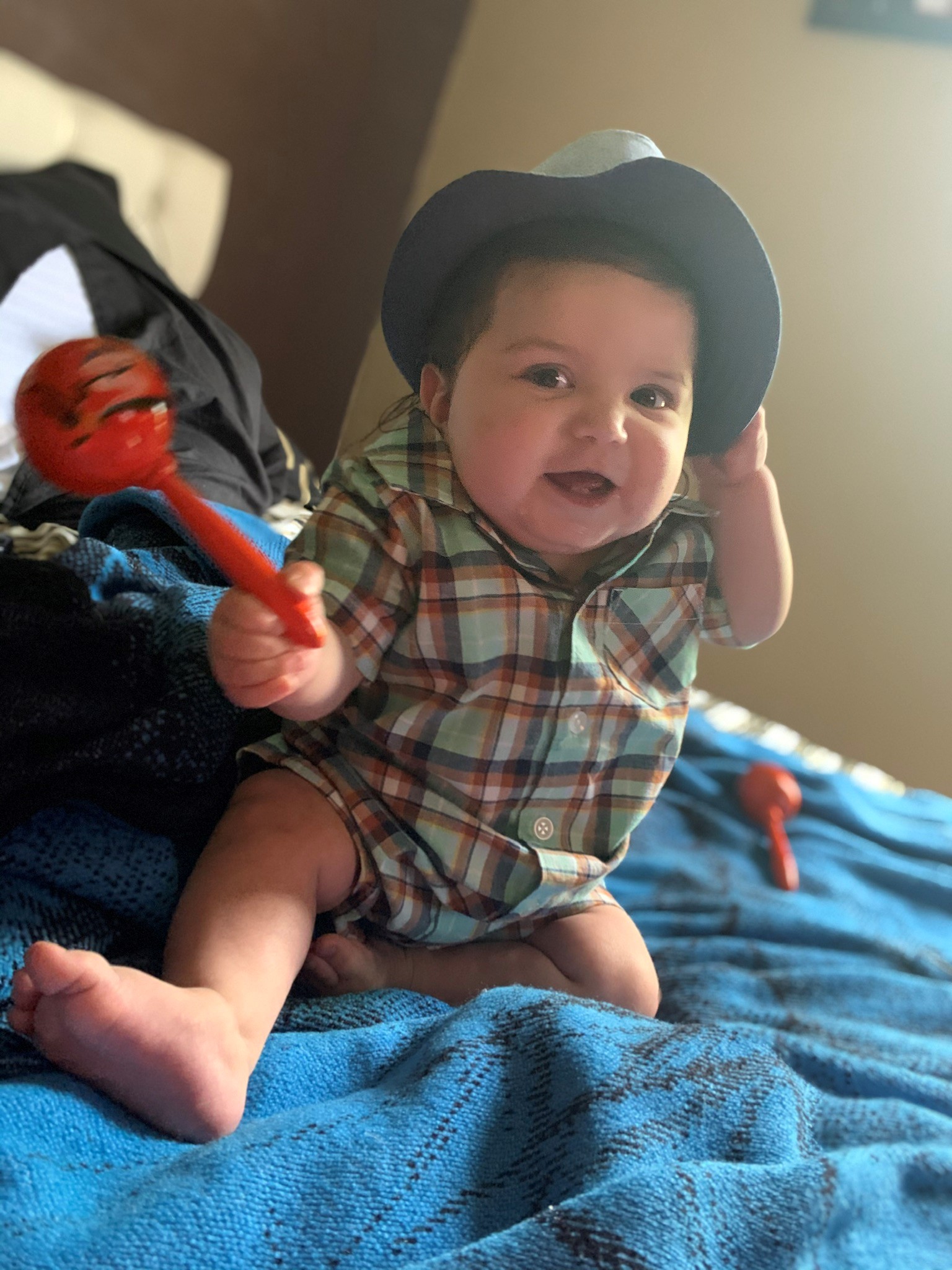 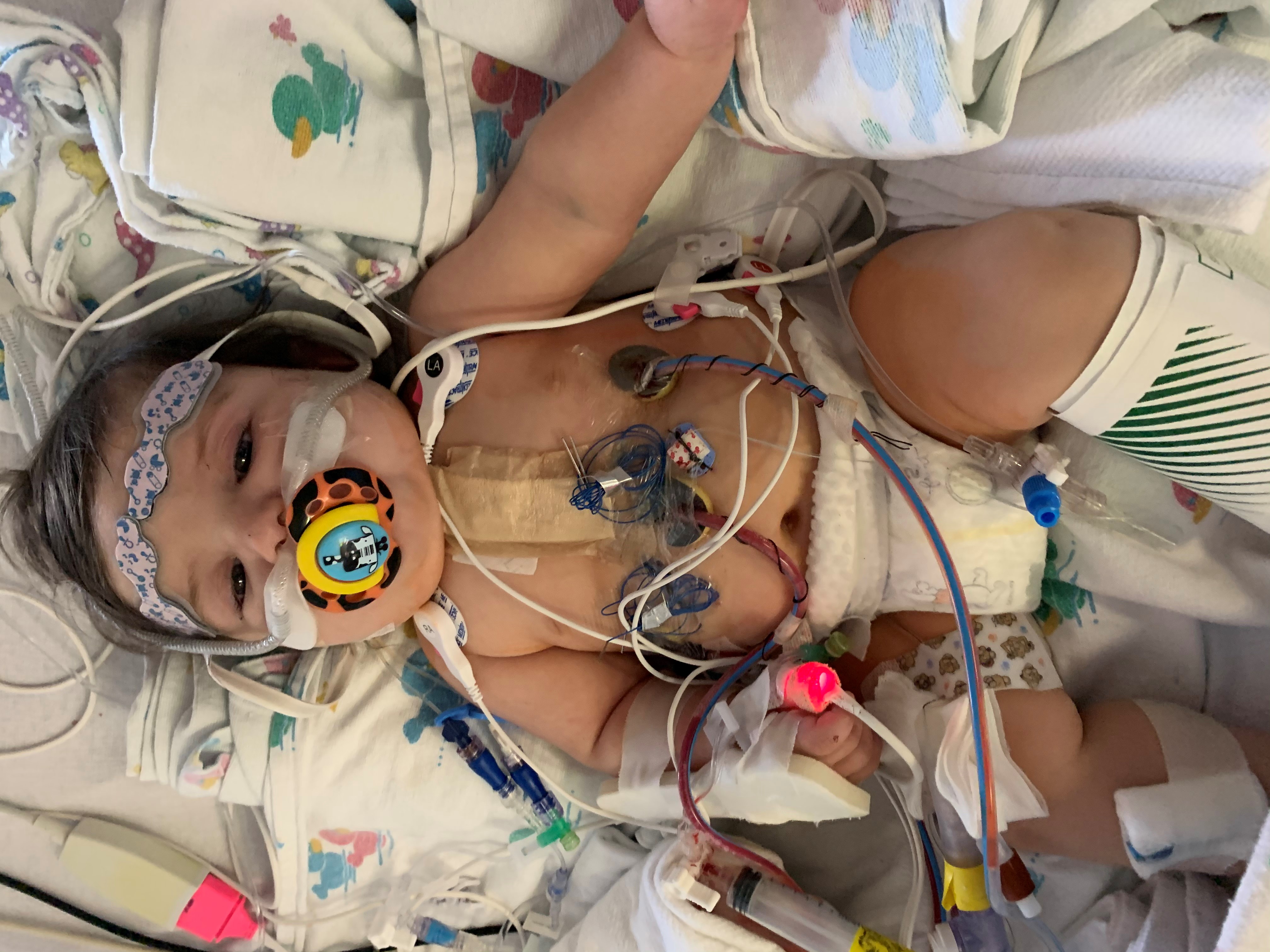