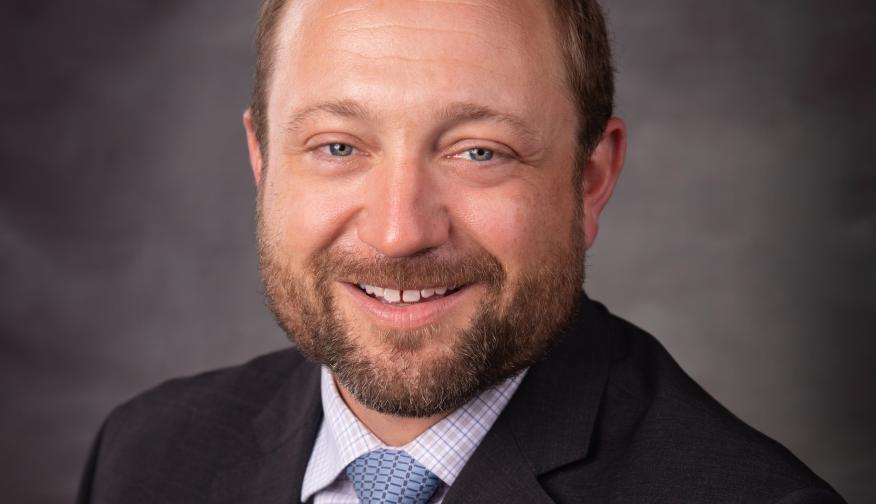 As President, Matt will be directly responsible for the overall operations and performance of the new hospital, including the successful implementation of the facility, scheduled to open in Spring 2023. He will report directly to Eric Hamon, President and CEO of Driscoll Health System.

“It is an honor to be chosen to serve as President of Driscoll Children’s Hospital Rio Grande Valley. Driscoll is a leader in pediatric healthcare, and serving the needs of South Texas children is so much more than a job for its team members – it is a calling. I am privileged to be joining them in answering the call to help get kids back to being kids,” said Matt Wolthoff.

Matt is a Fellow in the American College of Healthcare Executives. In 2014, Matt was named the Young Healthcare Executive of the Year for the South Texas Chapter of ACHE. He earned a Master of Business Administration with a Healthcare Concentration from the University of Texas-San Antonio and a Bachelor of Science in Management from the United States Air Force Academy.

Matt and his wife, Lucy Ann, have three children. He is an Air Force veteran, and a graduate of the United States Air Force Academy. 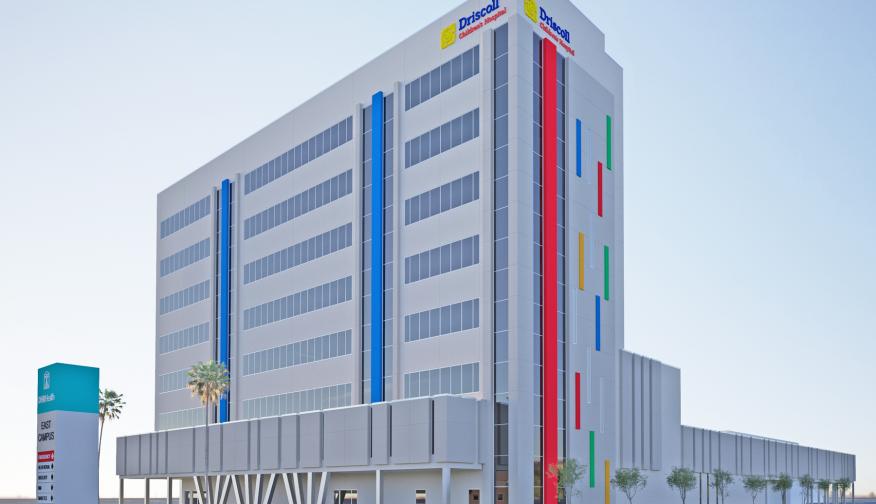 In early 2019, Driscoll began discussions to expand pediatric services to the Rio Grande Valley to include inpatient acute care. From there, plans developed for a new hospital that would be located at 2820 W. Michaelangelo Drive in Edinburg leased and operated 100% by Driscoll Children’s Hospital. Driscoll has had a presence in the Rio Grande Valley for decades, with specialty centers in Brownsville, Harlingen and McAllen staffed by Driscoll pediatric subspecialists and other clinical team members.

For the latest listings, go to https://driscollchildrens.org/dchrgvjobs.